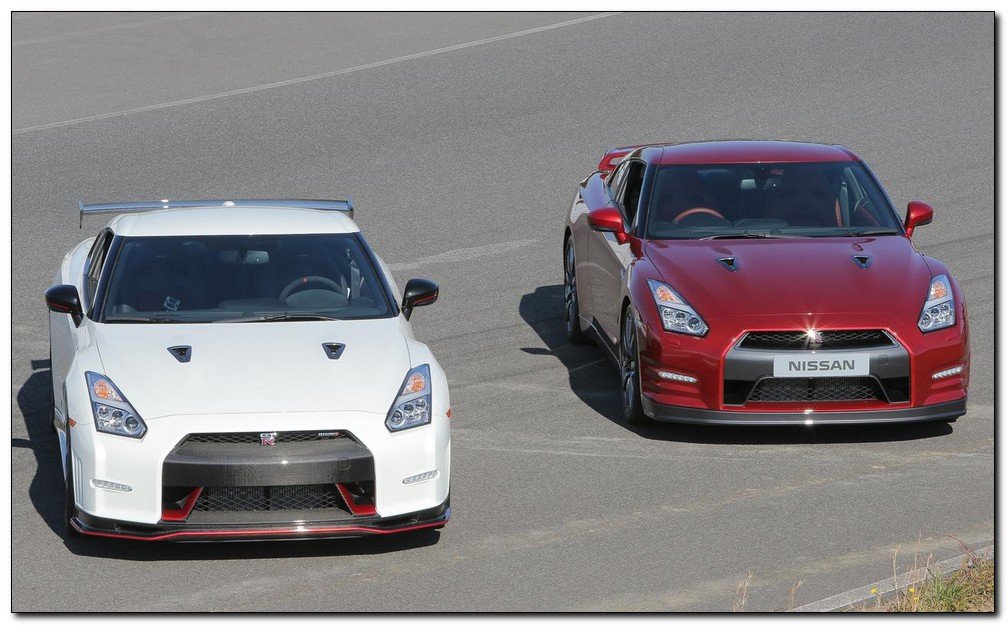 2015 Nissan Skyline R35 His name is a special edition, is different from the usual. Nissan GT-R 45th Anniversary Edition is still based on the product GT-R for 2015, but with a special color that is ‘Silica Brass’ that has been used for the Nissan Skyline R34 GT-R M-Spec in the year 2001.
For the engine still uses VR38DETT 3.8L twin-turbo V6-powered 545 HP and 627 Nm of torque, with a 6-speed dual clutch. However, the Nissan GT-R 45th Anniversary Edition is given marker ‘exclusive’ in the interior and the engine room.
Japanese Nissan GT-R issued a special edition anniversary, but this