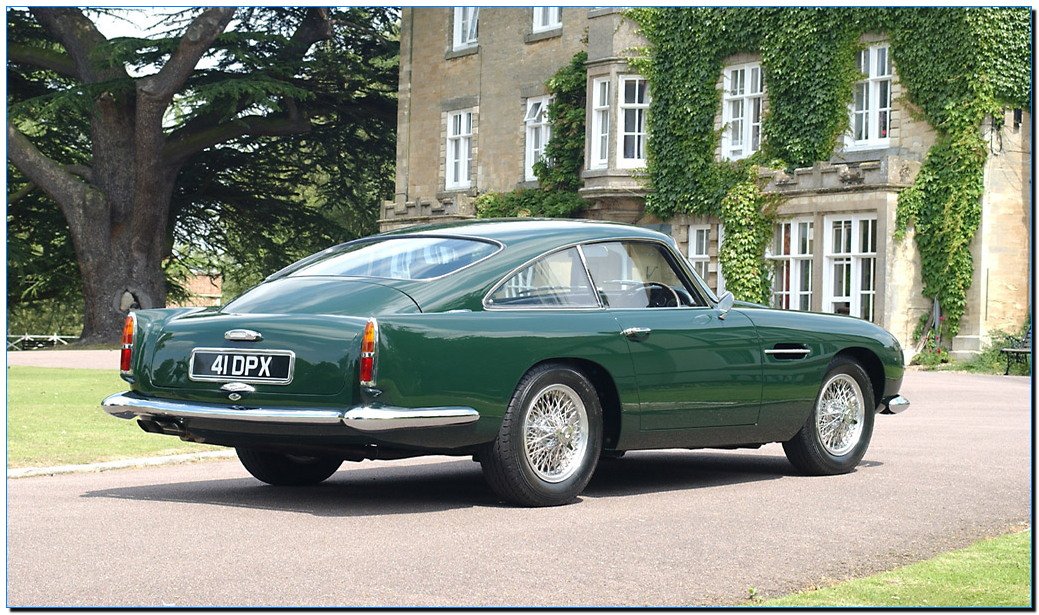 Aston Martin db4 A year after the DB4 fastback was released at the 1958 Paris Motor Show a more potent version called the GT was prepared to stay ahead of competition such as the Ferrari 250 SWB. It was smaller, lighter and more powerful compared to the standard model, but was also offered in full road-going trim for special clients.
Starting from a good platform, Aston Martin stripped, shrunk and gave the DB4 more power. Many of these developments were tested on a prototype known as SP199/1. This is the same car that won its debut race at Silverstone