Renault Clio v6 with double seat and type o machine V6 place in the middle making the Clio V6 hatchback to be one of the most fast & fun!

The ClioV6, based on the ClioMkII, though a little part of the same, except for silhouette and looks front. Name V6 come from use the Renault Laguna V6 engine and placed in the center, where when regular Clio, was a place of rear seat. Make the Clio V6 into 2 seats hatchback

Engine 3000cc V6 powered 227hp, combined with a light weight Clio (1,475 kg), making Clio V6 Hatchback to be one of fastest at the time, and was considered as the successor to the Renault 5 Turbo, the equally-powered engine installed in the middle

To accommodate radical changes in the origin-engine Clio in front, Renault Sport get structure change like a chassis and suspension, which causes weight of the Clio V6 Phase 1 300kg more severe than the Clio “standard” fastest, 172 Cup

Because of this, although installing L7X V6 engine has more power, Clio V6 is not too much speed compared 172 Cup

However, Clio V6 stay more strongly and challenge than the Ford Focus RS for example, because of V6 engine are placed in the middle, and the suspension mixing TWR, which is can reduce the effects of under steer typical engine cars in the center!

Renault Clio v6 actually makes a fine passenger, chattering and burbling away in its little hutch where the back seat used to be during the slow bits and getting satisfyingly shouty if you decide to test out those claimed figures. Sure, it’s really not a razor-sharp track tool, but it is bloody funny: people will always look at it, teenagers will go all cross-eyed and weak at the knees over it and, just as long as you’re in a good mood when you get in it, you’ll have a ball too. Oddly enough, the UK was the biggest market for the Clio V6, which says a lot about our sense of humour, if nothing else. 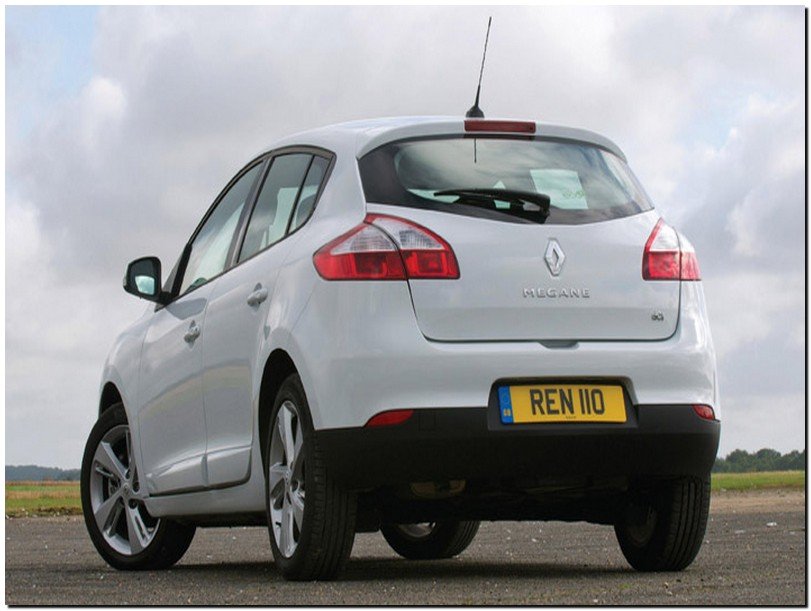