2015 Renault Duster Facelift Renault Duster Last year, Renault tries to jump back into the Indonesian market through its flagship products in the entry-level class is the Renault Duster SUV. The car is relatively new to the Indonesian market is to take the base of the Dacia Duster for Europe are experiencing a very high success because it was able to revive the low market entry off roader ever torpor before the arrival of this car. Dacia Duster itself in Europe since 2010 already diperknalkan ago. This means that this car is 4 years not undergone a facelift.

Renault finally give a facelift to the Renault Duster to improve the appearance and fuingsionalitas this car at the end of last year with a more futursitik. The facelift has significant differences when compared to the current model in terms of the exterior. We will get a new front view with a more futuristic headlights and grille yan more elegant than the Duster which as we know. But unfortunately on the front bumper we will not find any difference at all.

Other changes exist in the form of new alloy wheels and roof rails design a more macho because the design is bigger and has engraved the word “Duster” on the side, while on the back, we will find the design of the rear lights with a slightly different combination of the previous edition, license garnish plate with a bit of new motifs and muffler cutter is more clearly visible. In addition, there did not seem so significant alteration of the Renault Duster Facelift

Finally, Renault Duster get Comate Grey new color that gives the impression of a handsome and mysterious to the Renault Duster facelift. Quite interesting also to be selected as the main color.

Into the interior, we will find a new dashboard design with a little change on the part of the detailing of this car, the easiest thing we see is the use of color dashboard that uses dark colors. However, the most significant change came on a 7-inch touchscreen display that is equipped with Bluetooth, GPS navigation and DVD player.

When would this car will be launched in Indonesia? There does not seem to be in the near future because of the Renault Duster car is still relatively new in Indonesia. If not next year, likely in the 2016 Renault Duster in  present in Europe today 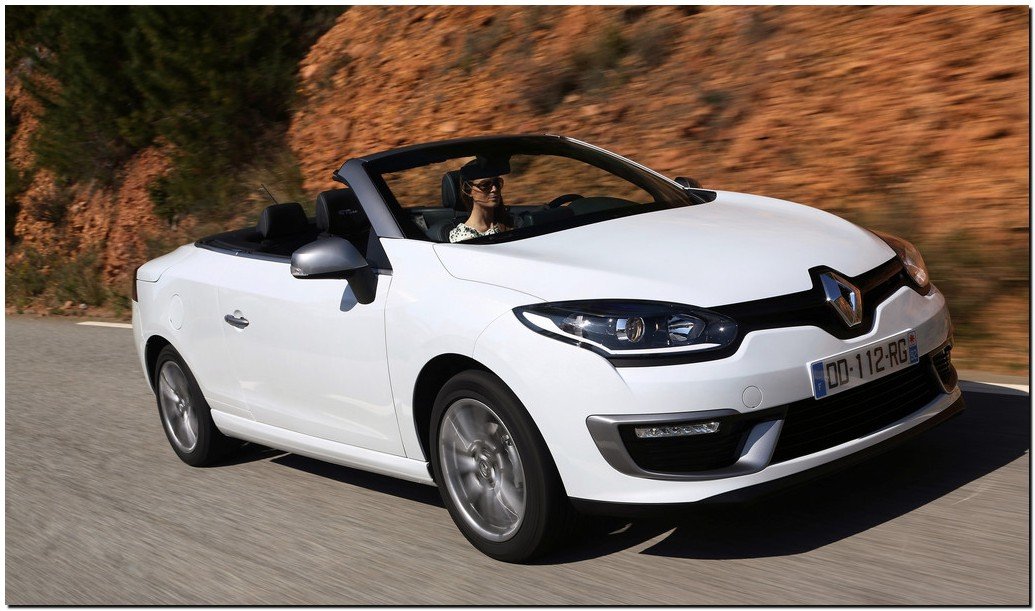